New Hampshire
David "Dave" Nelson (Dave Foley) is WNYX's news director, described as a "Midwesterner out of place in New York and pointedly young for such a responsible job". He was raised in Wisconsin, although he was born in Canada. Dave has a number of talents that he considers embarrassing, including tap dancing, thespianwork in high school, participation in an all-male acappella group, knife throwing, and ventriloquism. He also has a very polite, controlled, and rational personality, which contrasts with the more colorful personalities of the other characters and the absurd situations that occur on the show. He frequently has phone conversations with his mother and keeps a picture of her in his desk. He has an overwhelming coffee addiction, as well as a strong affinity for television and classic sitcoms, particularly Green Acres and Mister Ed. Dave has an inexplicable "obsession", as Lisa calls it, with the America song "A Horse with No Name". 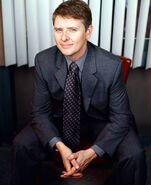 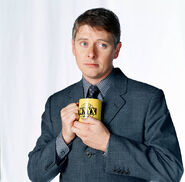 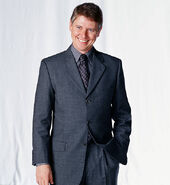 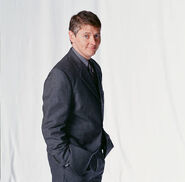 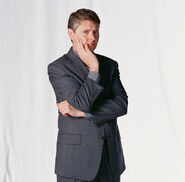 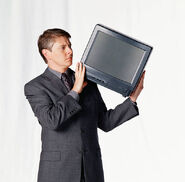 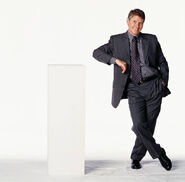 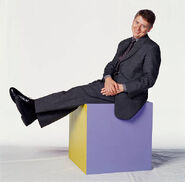 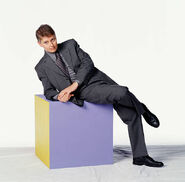 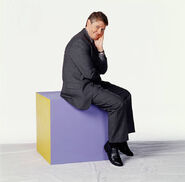 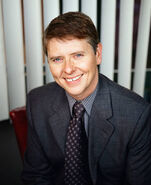 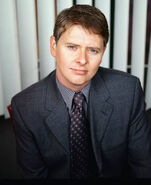 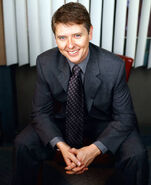 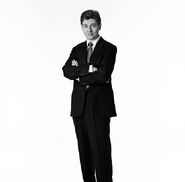 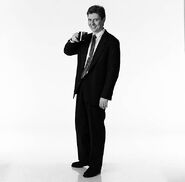 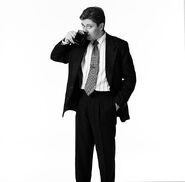 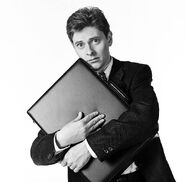 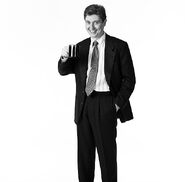 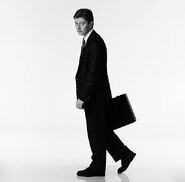 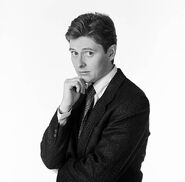 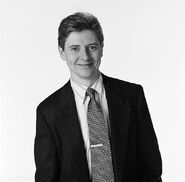 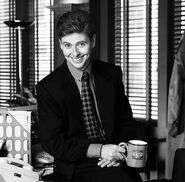 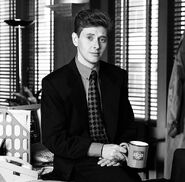 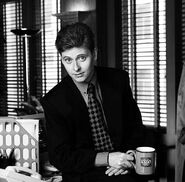 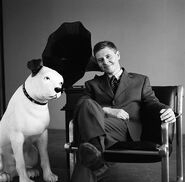 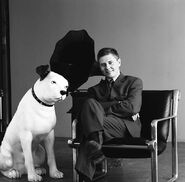 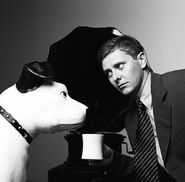 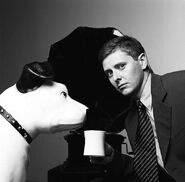 Add a photo to this gallery
Retrieved from "https://wnyxnewsradio.fandom.com/wiki/David_Nelson?oldid=351"
Community content is available under CC-BY-SA unless otherwise noted.